It’s not usual to participate to the restoration of a Roman Amphitheatre, especially when you have the role of a graduated Naturalist Agrotechnic… but this is one of those exceptions. In recent months, I have worked in collaboration with Dr Carlo Poddi, graduated in Forestry, in this exceptional location to contribute at the restoration of a unique place. The Roman Amphitheatre of Cagliari is one of the most important buildings built during the Roman domination in Sardinia (Italy).

The amphitheatre is located in a small natural valley on the southern slopes of Buon Cammino Hill. It was built between the first and second century after Christ by digging into the rocky ridge of the hill. Unfortunately after 438 AD, the amphitheatre fell into disuse and was partially destroyed because it started to be used as a quarry by the conquerors (Byzantines, Pisans, Arbecause Aragonese) who came after the Middle Ages. The structure could contain about 10.000 spectators, about 1/3 of the inhabitants of the ancient Carales, and the steps were divided into parts (imea, media and summa cavea) depending on social classes: senatores , equites, plebeians and slaves.

Over the years, Cagliari has definitely changed and the monument has been incorporated into the city urban texture that, due to the research of its modernity, has almost hidden such as ancient and unique structure to its citizens. Now the vegetation has taken back its space. The steps have been covered by local and alien plants whose roots have damaged the rocks on which the amphitheatre was dug.

What could have been done? The answer to this question was provided by Dr. Marco Marrosu and Dr. Carlo Poddi, who first of all focused on identifying the existing botanical species, estimating their importance for conservation purposes and subsequently on focusing on the interventions to be carried out for agronomic reclamation. These kind of interventions show a sensitivity and an important attention from the city’s administration in the aim to find a balance between naturalistic aspects and actual restoration. We hope that we could all soon walk again the steps of the Amphitheatre and perceive once again its history of continue struggle and fights between men and wild beasts. 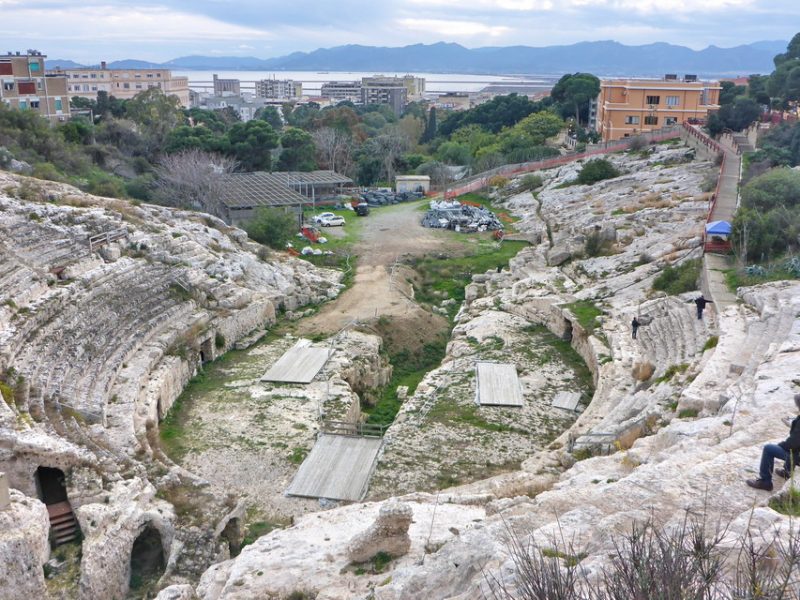 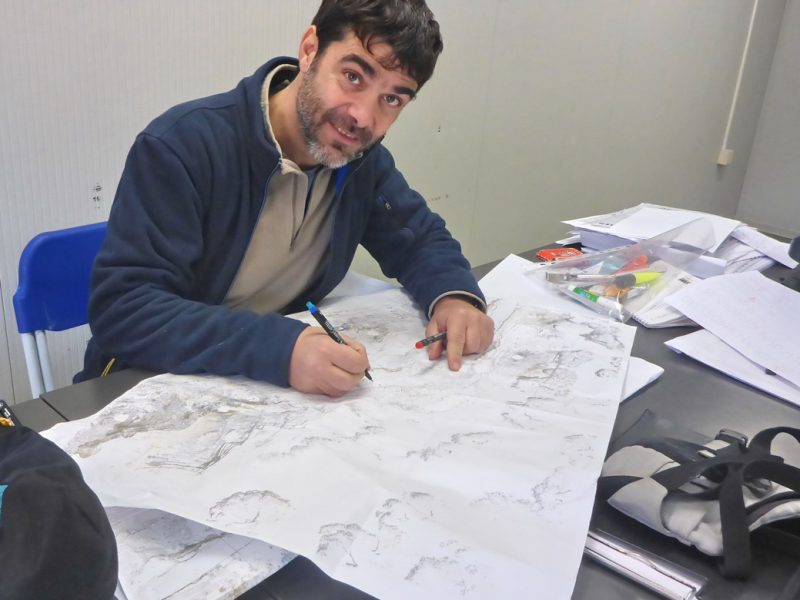 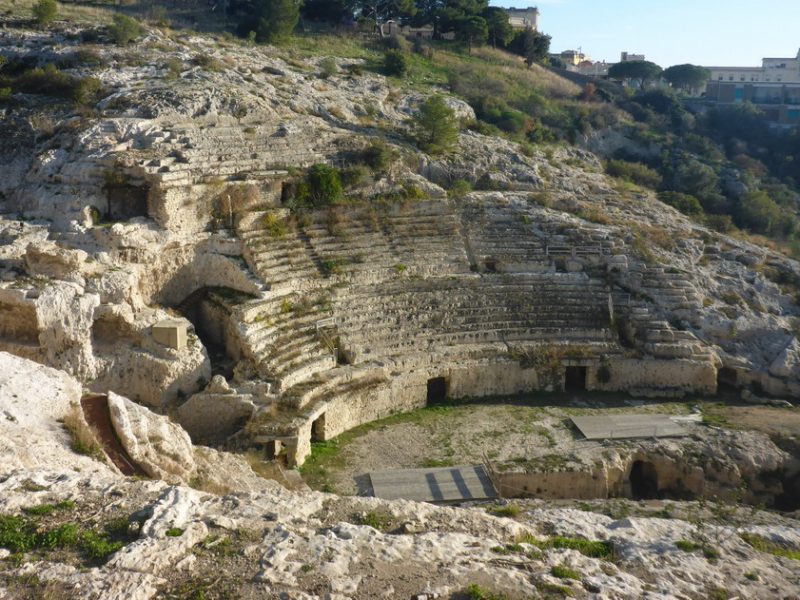 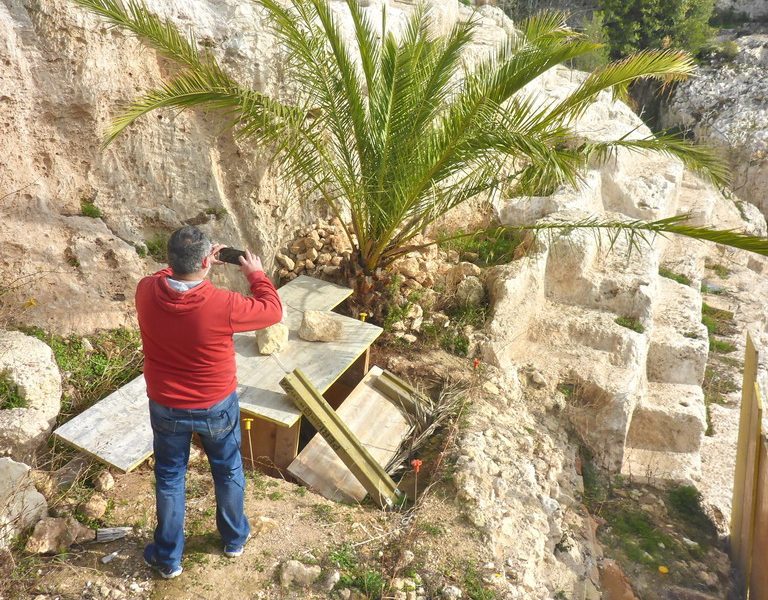 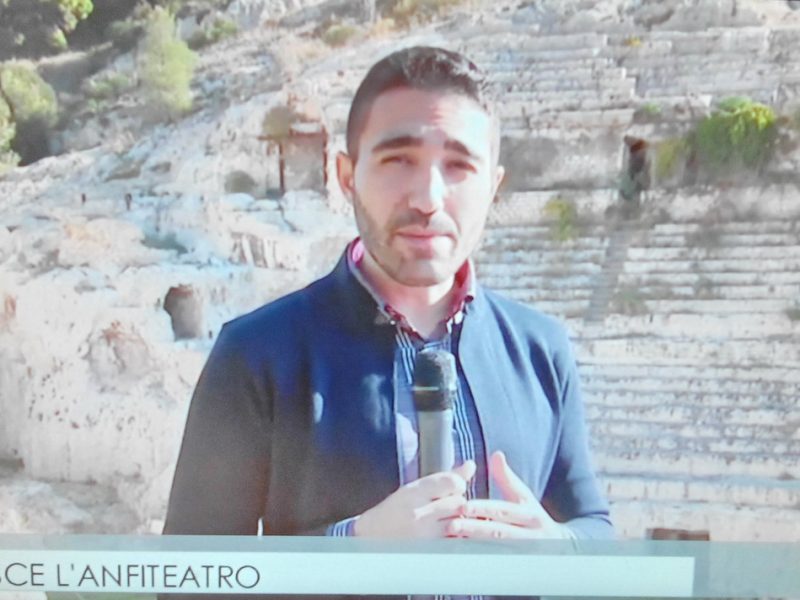 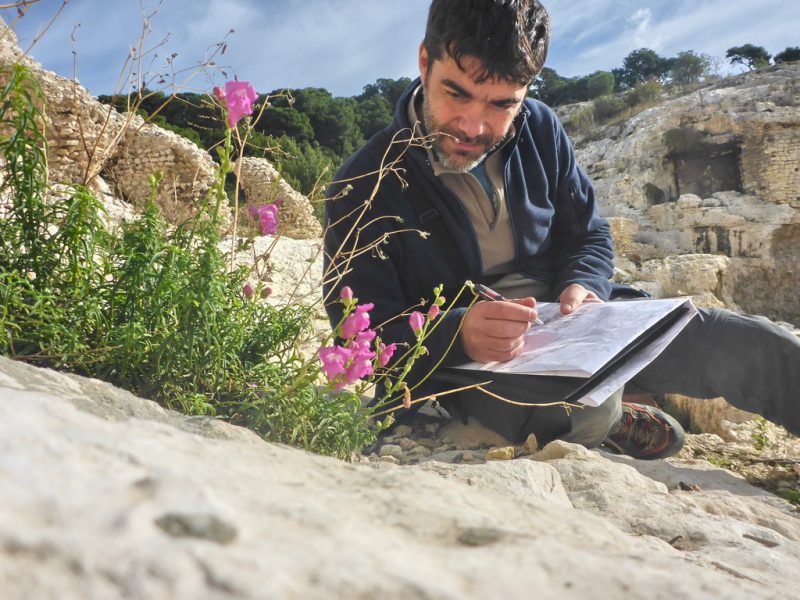 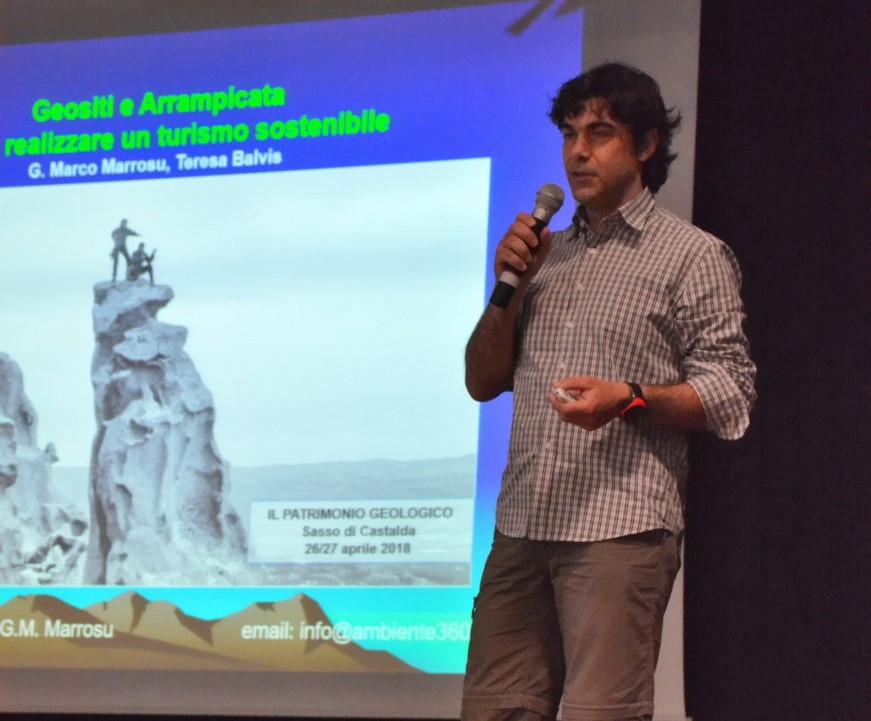